While Germany avoided some aspects of the opiate crisis that swept across much of the western world, alcohol use remains a problem. Alcohol consumption statistics have dropped slightly in recent years, but they are still above many developed countries.

This revelation is surprising, too, because, in many ways, Germany is leading Europe in curbing drug addiction and treating drug addicts. So why the ongoing, excessive alcohol consumption among the German population? What are the reasons behind alcohol addiction in Germany, and what can be done to overcome this public health crisis?

According to a German report (written in German but discussed in an English article), the average German citizen drinks 34.7 gallons of alcoholic beverages each year. That quantity is roughly equal to an entire bathtub of beer, wine, spirits, etc. Furthermore, the same study found that about three million Germans had a legitimate alcohol addiction in 2018. Compare that to the just 116,294 Germans who had an opiate addiction, and it is clear that alcohol is a much bigger problem in Germany than opioids are.

The same report found that 74,000 Germans die from alcohol each year, which is quite concerning. That’s more deaths in Germany from alcohol than virtually all other preventable causes of death.

Another report, written in English, laid out precise statistics on Germany’s alcohol problem. In addition to the 74,000 alcohol-related deaths mentioned earlier, it’s also important to note that:

According to the report, the key takeaways from Germany’s alcohol misuse-related statistics can be summed up as follows: “Epidemic levels of alcohol deaths, Pervasive alcohol harm to others than the alcohol consumers themselves, Alcohol problems starting extremely early in life, and Alcohol problems affecting every aspect of German society.”

"Epidemic levels of alcohol deaths, Pervasive alcohol harm to others than the alcohol consumers themselves, Alcohol problems starting extremely early in life, and Alcohol problems affecting every aspect of German society."

Germany has an alcohol addiction problem that needs to be addressed with addiction treatment for those afflicted.

It is not a secret that drugs are a major issue in Europe. It is not the only drug heavily used in Europe, but Cocaine is the most popular. 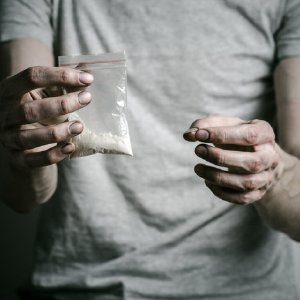 Germany suffers at her own hands 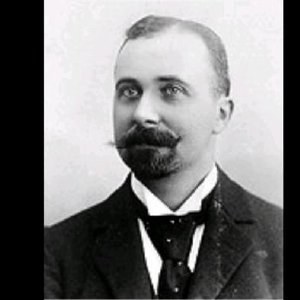