Free from the Stranglehold of Drugs

I was born in January 1973 in Brescia in the province of Nave.

Before I started doing drugs, I played football, had a job, went out on Saturdays and Sundays and had a good relationship with my family.

Some of my happiest moments were when I played football and played sports with my friends, on Sunday mornings I worked, and at noon we all had lunch together.

I started using drugs when I was 15 when I smoked my first joint. I saw people who valued these things, I felt marginalized and so I wanted to try.

I was with a bunch of idiots, I thought they were top-notch, because of these joints. I lived in hiding, I got angry about everything, I was no longer with my family, drugs made me believe I was right, but in reality, it was all wrong.

I was looking for a solution, then I went to the SERT, but they wanted to give me pills, I didn’t believe in those methods.

Then a friend of mine showed me a book on how to deal with the drug problem, then I got in touch with Narconon, I called them and I was admitted immediately.

I thought of my daughter, in her eyes I saw the hope that her father would stop using drugs, and I realized that I no longer wanted to be a junkie.

Narconon was a clean and efficient place. When I arrived I concentrated on the whole program, and gradually progressed through all the phases, thanks also to the highly trained staff.

Sometimes I wanted to leave, in those moments the staff helped me get through.

One significant realization I had was that when I was using drugs, I had no friends, I hadn’t built ANYTHING, there was only falsehood and self-destruction. One win that I had was that I was able to get myself in a good physical condition. Another win that I wad was that I achieved a state of good mental well-being, I knew I had to start from scratch, but I was ready.

As a Narconon graduate, I feel great, and if I can be of any help I am happy to do so.

I feel unhooked from drugs, my aim is to improve myself, my environment and the people around me, of this I feel proud.

I have 5 brothers, a daughter, 7 grandchildren and the relationship with my family is wonderful, they respect me very much.

Look for Narconon if you have drug addictions, so you can get out of it, do the program. If you have problems, get help from the staff, they are always available to help you, go through it so you will win, we will all win for a drug-free life.

I Am No Longer a Slave to Drugs

I was born in Sicily in the city of Agrigento. I lived there until I turned 17, and after that, I moved to northern Italy. Before I started using drugs, I had a normal life. I had good friends, I was going to school, and I played football. 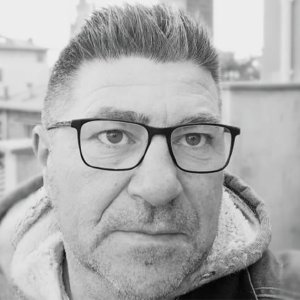 It’s Because of Narconon that I LIVE

What I have learned in this program is not only applicable to those who have suffered from drug and alcohol addiction, but I have learned tools that would help anyone to achieve more gains and live an overall happy life. 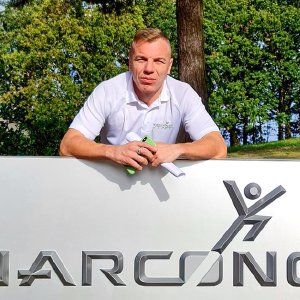