In Austria, a significant percentage of the adult population engages in drinking patterns considered excessive by both the World Health Organization and the Organization for Economic Co-operation and Development. What are the numbers on this? And what must be done to reduce heavy drinking in Austria?

Likely because of the high percentage of Austria’s population that drinks to excess, Austria has the highest annual average of alcohol consumption per person, at 10.4 liters of alcohol consumed per Austrian resident.

What’s considered a normal-size alcoholic beverage in Austria is double what the WHO says should be considering a normal-sized alcoholic beverage. Indeed, what’s thought of as “high” or “low” alcohol content varies around the world. To the Austrians, larger volumes of alcohol are considered normal, which has likely contributed to higher-than-average per capita alcohol consumption among the Austrian people.

The findings also revealed that about 200,000 Austrians drink to excess. Only one in ten Austrians do not drink alcohol, with 39% of men and 15% of women admitting to consuming alcohol two to three times per week or more.

The Organization for Economic Co-operation and Development revealed that Austrians drink 1.1 liters per year more alcohol than the EU average, and that Austria is the second largest consumer per capita of alcohol of countries covered by the OECD.

The Risk of Addiction

Any amount of alcohol consumption presents a risk for alcohol misuse, alcohol dependence, and alcohol addiction. There is no “safe” level of drinking. In fact, the only safe level of drinking is to simply not drink at all.

There is undoubtedly a connection between how many Austrian adults drink (the vast majority), how much they drink (much more alcohol consumed per person than the European average), and the higher-than-average alcohol addiction statistics in Austria. With that in mind, helping Austrians overcome alcohol addiction will require the families of Austrian addicts to help their loved ones get into drug and alcohol addiction treatment centers.

Alcohol addiction is a difficult affliction, a serious struggle that affects an addict’s physical health and mental wellbeing. Though alcohol dependence statistics are high in Austria, that does not mean Austrian residents cannot be helped.

My journey to addiction started early at 10 years old. I started drinking my grandfather's wine that was filtered from a bag into a wooden barrel. I got drunk and discovered what it meant to take my mind off the fears and anguish that I felt. 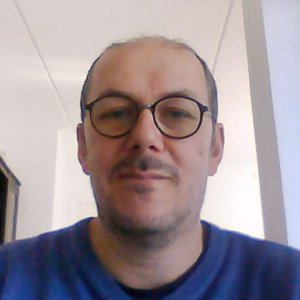 As Sweden experiences a growing alcohol abuse crisis with one in ten Swedes drinking considerably more than the official guidelines recommend, the Swedes have taken on a new challenge to study the problem, report findings, and implement public health solutions to reduce excessive alcohol consumption among its population. 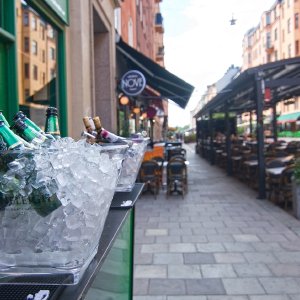