Hello, my name is Fabio, and I want to tell you about when I finally found myself after drugs had wiped out my existence.

At the age of 8, I tried to drink my first bottle of cognac, and my mother found me half unconscious in the living room. I can safely say that from that bottle, which I considered a toy, my “Non-Existence” began.

Non Existence from myself, my parents, my uncles, my brother and friends... the real ones. The years passed, and I looked older than I was. I didn’t listen to anyone. I did what I thought was right, and that was to get high 24 hours a day. By now, I had brought my body to such a condition that I could no longer go a minute without substances. My poison, which I used for at least 30 years, was heroin, cocaine, methadone, Subutex, crystals, shabu, methamphetamine, etc. By the time I was 35, I was snorting Xanax, Dormicum and other drugs to keep my severe withdrawals at bay.

“I wouldn’t wish the pain, the bad days I had on anyone. Inside I knew I wanted to get out of this torment...”

I wouldn’t wish the pain, the bad days I had on anyone. Inside I knew I wanted to get out of this torment that I had created, and on April 7th, some angels came to my house.

Because of how wrecked I was, it was not easy to talk to me. I had already done two programs and I was demoralized. They talked to me about Narconon, but I wasn’t really mentally there.

However, I decided to leave with my “angels,” and I went to Narconon. From that day, my real life finally started again, I did a great program, and in a few words, I regained all the control that the drugs had taken away from me.

After the program, I met my wife, Rebecca. We got married on August 18, 2018, but the most amazing and beautiful thing is that my family was reborn with me.

I didn’t know the simple things in life were enough to be happy!

Release Your Life from Drugs and Learn to Really Live Again

I have been working in the field of drug abuse treatment for many years and have seen the results that can be achieved. I also know this path can be quite different depending on which drug rehab facility you choose. 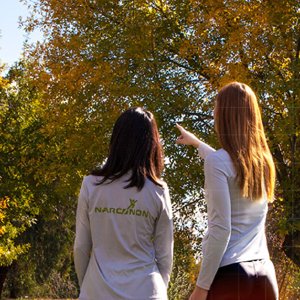 It’s quite easy to abuse your painkillers. You won’t even notice when you want to abuse and take far more than the prescribed amount. This is what happened to me, I went through a hip replacement surgery and was prescribed pain medication after the surgery. 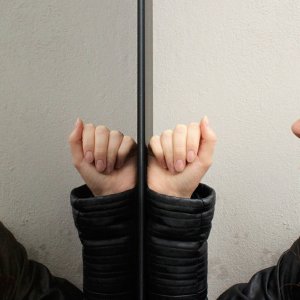